On May 27, Pedro Pérez was one of the main characters of  «Terra Viva». It is a space dedicated to the Valencian countryside, typical products, animal husbandry, fishing and the weather on À Punt, the Valencian regional television.

It was an interview in which Mr. Pedro Pérez, Production Manager of the company, explained the current state of the carob harvest. «During the first half of August we will be collecting the first fruits,» he commented.

In addition, this fruit is living a very successful moment and a great growth of the sector. Currently, carob has gained a lot of followers and its price has increased.

«Love, research, a lot of work is needed to ensure that the trees are in their optimum development and produce the fruits that they should.» That is, according to Pedro Pérez, the key to success. In recent times, it has been possible to bring forward 10 years the entry in production of the trees, and the first harvests are collected 5 years after their plantation.

Currently, the value of carob has multiplied and the farmer receives around 84 euro cents per kilogram.

David Palau, Quality Director of PEDRO PÉREZ, explained to À Punt cameras how the carob pods are processed by the company. «The first thing we do  is collect it and then remove the impurities dragged from the fields. We begin the process by grinding it, and separating the seeds from the fruit. After this we sieve the fruit and sort it by size,» he says.

«A good quality is expected, without foreign material and with a correct humidity. Above all, we need a high quality raw material», he added.

Ana Ibáñez, Sales Director, pointed out the main reasons that have led to such price increase in the last years. «The price has multiplied by 3 in recent years due to the interest in this product for human consumption». «The locust bean seed is the most valued by the industry, but also the fruit, which is conceived as a natural substitute for cocoa», she added.

Korea, Russia or Indonesia are, between others, some of the new markets  the company is opening, although the interest in carob has grown enormously worldwide.

Enjoy this report by clicking on this link, from minute 52:00. 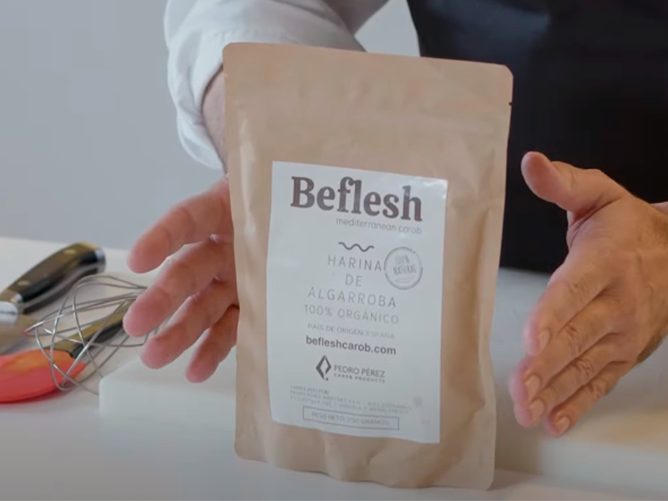 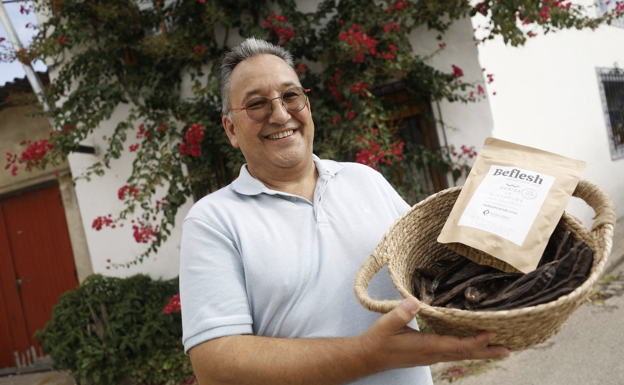 We use our own and third-party cookies to improve our services and show you advertising related to your preferences by analyzing your browsing habits. If you go on surfing, we will consider you accepting its use. You can change the settings or get more information in our Cookies policy.

This website uses cookies so that we can offer you the best possible user experience. Cookie information is stored in your browser and performs functions such as recognizing you when you return to our website or helping our team to understand which sections of the website you find most interesting and useful.

This website uses Google Analytics to collect anonymous information such as the number of visitors to the site, or the most popular pages.

Please enable strictly necessary cookies first so that we can save your preferences!